As a child I dreamed of becoming

I wanted to become a journalist; I read the children's magazines Murzilka, Veselye Kartinki, Koster, Yuny Naturalist from cover to cover. However, then, in my mind, a journalist was a person who reads magazines. My parents, who were engineers, laughed for a long time at this interpretation of the profession. Already finishing school, on the advice of my mother, I decided to enter the Faculty of Economics of Nizhny Novgorod State University (now NNSU named after Lobachevsky). In the late 1980s, the spirit of change was felt and it was clear that the economy was a promising direction.

Now in my office in the bank there is a turquoise bicycle, on the steering wheel there is a sign with my life motto "Act in parallel, think perpendicularly." For me, multitasking is a way of life, combining the roles of a banker, entrepreneur, public figure and mother of many children in one person. 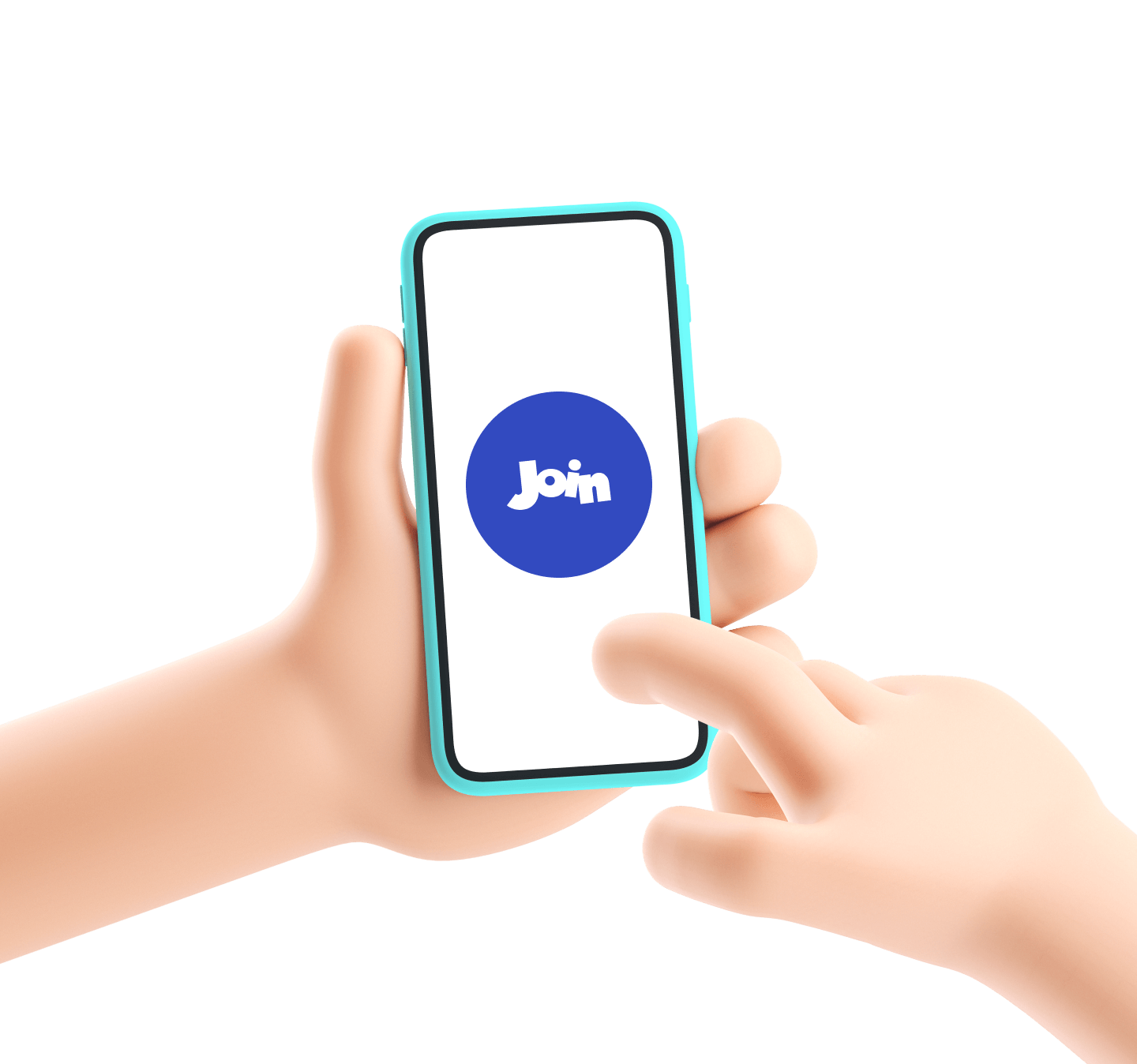 Become a member of the Eurasian Kids Society. Fill out a simple form and become a member of our community of proactive kids and their parents. You will be the first to know about our activities and events.

Thank you for your interest in our community. We will keep you informed of all interesting events.